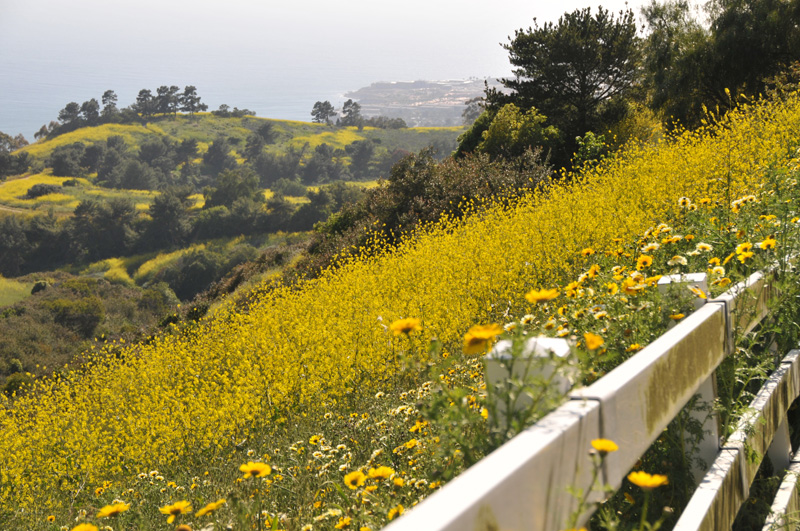 About the City of Rolling Hills, CA

Rolling Hills is a city in the Palos Verdes Hills, in Los Angeles County, California. According to the 2000 US Census, Rolling Hills is the 21st richest place in the United States (based upon per capita income), and #4 for places with a population of at least 1,000.

Rolling Hills consists of a single gated community. Residents work, shop, attend school, and obtain other services in the other towns on the Palos Verdes Peninsula. Incorporated in 1957, the city maintains a ranch character, with no traffic lights, large spaces between houses, and wide equestrian paths along streets. To retain the community’s equestrian roots, each property is required to maintain a barn, or space for a barn.  The city borders Rolling Hills Estates to the north and Rancho Palos Verdes on all other sides (including the empty Portuguese Bend landslide area to the south).

According to the United States Census Bureau, the city has a total area of 3.0 square miles, all land. The 2010 United States Census reported that Rolling Hills had a population of 1,860. There were 716 housing units at an average density of 239.4 per square mile, of which 95.8% were owner-occupied, and 4.2% were occupied by renters. The homeowner vacancy rate was 1.4%; the rental vacancy rate was 3.4%. 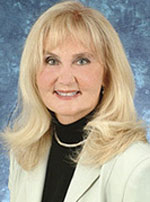 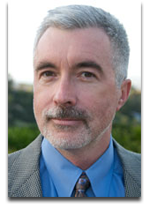 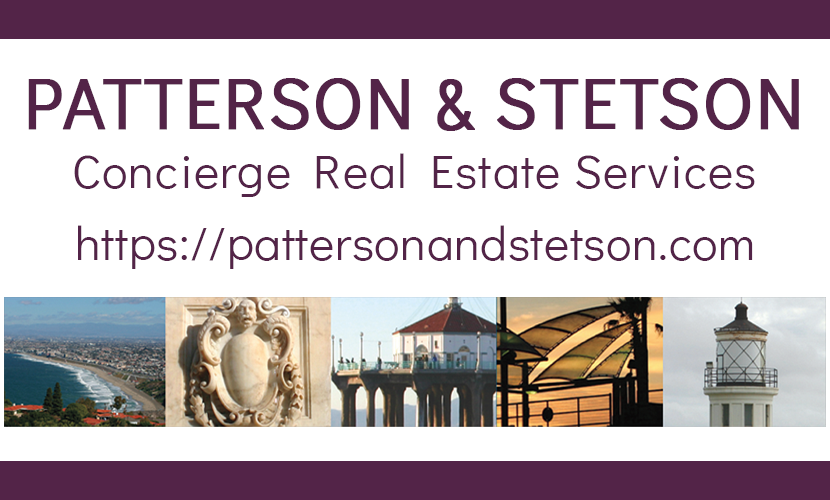